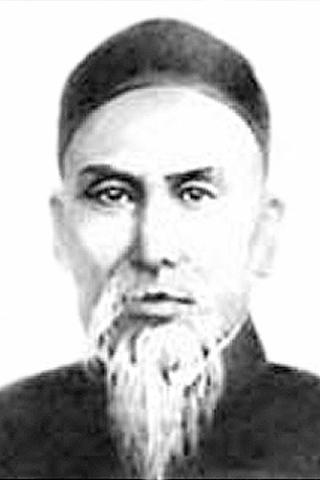 He was from Yongnian County, Guangping Prefecture in Hebei, China. Already an accomplished martial arts practitioner, he was drawn by the reputation of the Chen clan from Chen Jia Kou (Chen Village), Hebei. He studied under Master Chan Chang Hsing and was later accepted as one of his disciple. Upon receiving the full transmission, he continued to improve and refine this ancient system of martial arts after he returned home. He taught this new system in his home town, initially known as Ruan Chuan ( Soft Fist) or Mian Chuan (Cotton Fist). Through his contacts, he later took up appointment in the Imperial Palace, Beijing. He had three sons Yang Pan Hou ( 1837-1892), Yang Feng Hou (died young) and Yang Chien Hou (1839-1917). 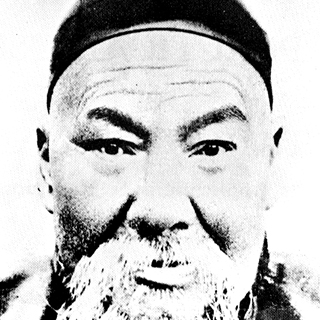 The third son of Yang Lu Chan, he began learning his family Tai Chi Chuan from his father at a young age. Through his dedication and hard work he became an accomplished martial artist of his family style – re-known for his softness and hardness skills.  He too had three sons, Yang Shao Hou (1862-1930), Yang Cong (died young) and Yang Cheng Fu (1883-1936) 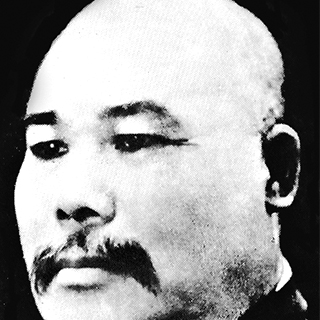 The third son of Yang Chien Hou and leading member of the Yang family to popularise Yang Style Tai Chi Chuan making it the most widely studied style of Tai Chi Chuan in the world. He was able not only to teach the martial aspects of Tai Chi Chuan but also modified the form for people interested in the health aspects of the art.  He as four sons: Yang Sau Chung (1911-1985) Yang Zhen Zi (1921 -2007), Yang Zhen Dou (1926) and Yang Zhen Kwok (1928) 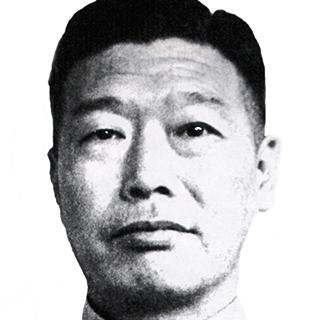 He began learning his family art from his father and uncle, Yang Siu Hou at a very young age. At the age of 19, he had taught his family Tai Chi Chuan in various business concerns, government departments and high societies’ circles. He also accompanied his father and assisting him in teaching his Yang family Tai Chi Chuan in various provinces within China. He stayed and continued to teach Tai Chi Chuan in Guangzhou after the death of his father. In 1949, he moved to Hong Kong and established his own school. He had three daughters, Tai Yee, Ma Lee and Yee Li, all continue his foot step in Hong Kong. In addition, he has also accepted three disciples, the first being Ip Tai Tak (1921 -2004), the second is Chu Gin Soon & the third being Chu King Hung 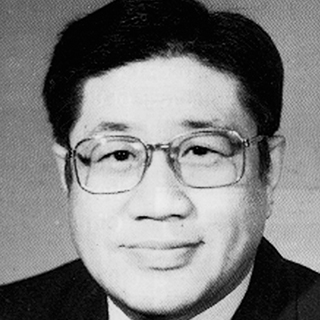 Ip Tai Tak born in Hong Kong and took up external martial art as a young man due to his prevailing weak health. In 1951, as a keen young martial artist and having previously studied Tai Chi Chuan, he was so overwhelmed with Master Yang Sau Chung public exhibition of the traditional Yang family Tai Chi Chuan that he seized the opportunity to improve his skill and understanding in Tai Chi Chuan further by training only with Master Yang Sau Chung. In 1954, he was formally accepted as the first disciple of Master Yang Sau Chung. He continued to study under Master Yang until he passed away in 1985. After the death of his teacher, he continued to devote his life in the study, practice and development of Tai Chi Chuan, only teaching a selective number of senior students. Ip Tai Tak was open in his teaching and willing to share his knowledge of Tai Chi Chuan with those of the right attitude and commitment to pursuing the art to the highest level. He has two disciples, the first disciple being Ding Teah Chean in January 1998 and the second is Robert Boyd in 2001. 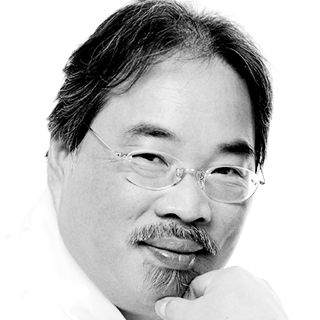 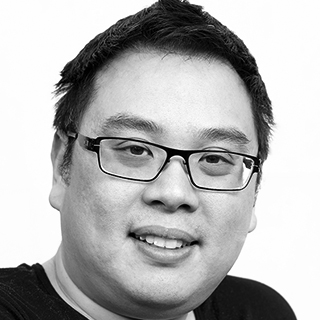