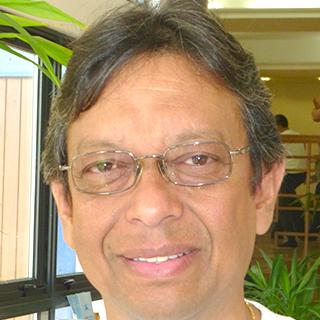 Doosyant is a Senior student of Sifu Ding. He started his martial arts training in 1975 studying Long fist boxing and Northern style Praying Mantis with Sifu Ding. Sifu then encouraged him to study Tai Chi Chuan which he eventually took up in 1987. He finally gave up his external martial arts in 1999, on Sifu’s advise, to concentrate on Tai Chi Chuan. He also had the great opportunity to meet and train with Grandmaster Ip Tai Tak.

Over the past 15 years, Doosyant has helped Sifu to run workshops and Retreats across Europe and has a passion for teaching Tai Chi.

Doosyant is a retired Mental Health Professional with 37 years experience in Psychiatry. He is also a Control & Restraint and Breakaway Techniques Instructor.