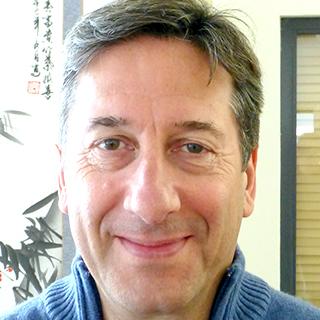 Born in London , I became a London taxi driver in 1979. Some twenty years later I attended a Yang style Tai Chi  class, more out of curiosity than anything else. I practiced regularly for the next twelve years, but came to a point where I felt that I was no longer progressing.

In 2012, I was lucky enough meet Master Ding. Discovering that there was far more to Tai Chi Chuan than I had ever imagined.

I joined MDA, where I put as much time into my Tai Chi practice as possible.