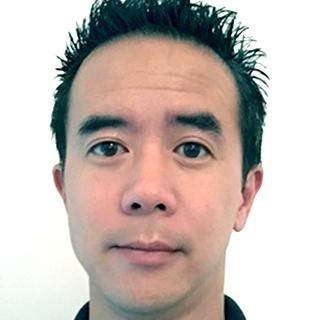 In 1999 John Poon decided to focus his training within the internal arts. It was at this point that he became a student of Master John Ding. He continues to train under the Since then, he has been involved in teaching Tai Chi for Health to the Elderly for  Waltham Forest Age Concern and Gainsfield Court (Rainbow Project) as well as teaching at Goodmayes Primary School.

Career wise John Poon has worked as a part-qualified Accountant (ACCA) in the Charity Sector & Non-For-Profit organisation since the late 1990s. He was a Trustee for St. Francis Parish Church in the early 1990s helping with fund raising, budgets and annual accounts. In the early 2002, John's career took a turnaround as he became a Property Consultant in East London & Essex, working as an Assistant Manager for a large Estate Agent in Ilford. Towards the end of 2007, John set-up with 3 other Directors a Property Agency based in the heart of East London known as 'VOGUE Property Solutions'.(www.vogueps.co.uk)